San Diego Tech Hub began with a vision to foster diverse, authentic relationships within the talent and opportunities of our city. 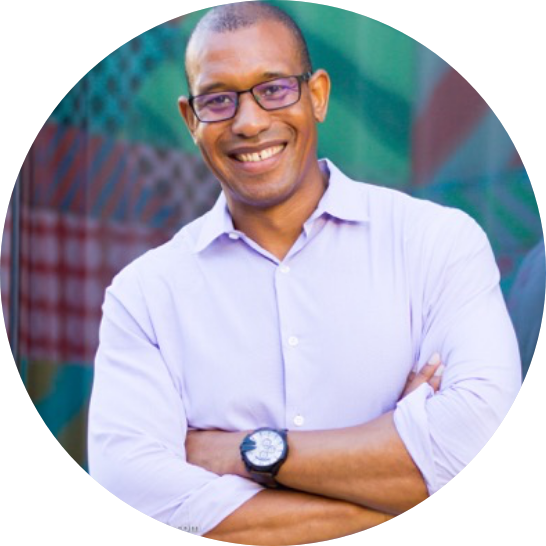 Is San Diego a Tech Hub?

On Thursday, December 6, 2018, a small group of us asked that very question. As the discussion concluded, it became apparent that a unified front was missing. San Diego had some “tech hubbing” going on across Downtown, Sorrento Valley, and North County, however, these tech communities were operating in silos. This prompted the next question, “what could be accomplished if we ALL worked together?”

That thought sparked a movement towards change and became the driving force behind San Diego Tech Hub. Our goal was to create a community that was willing to invest in their hometown by building connections, creating opportunities, and helping others reach their full potential.

Our leadership team is made up of industry experts that help open strategic relationships which create pathways of opportunity. 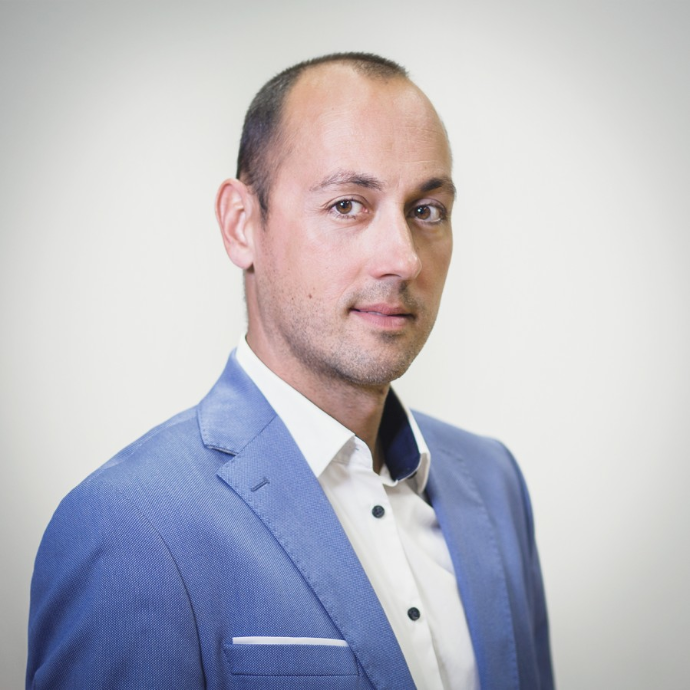 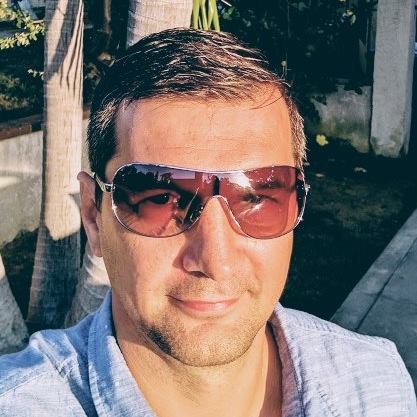 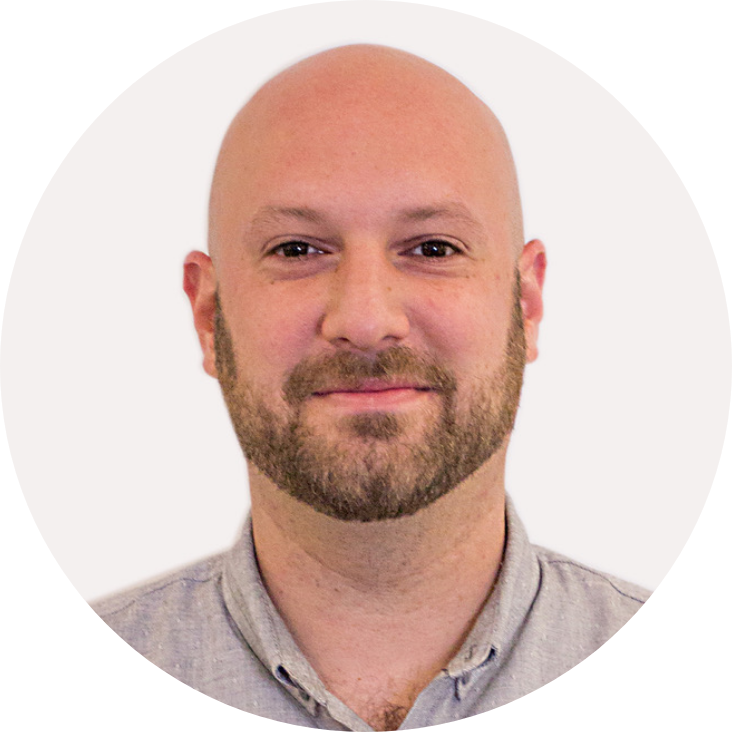 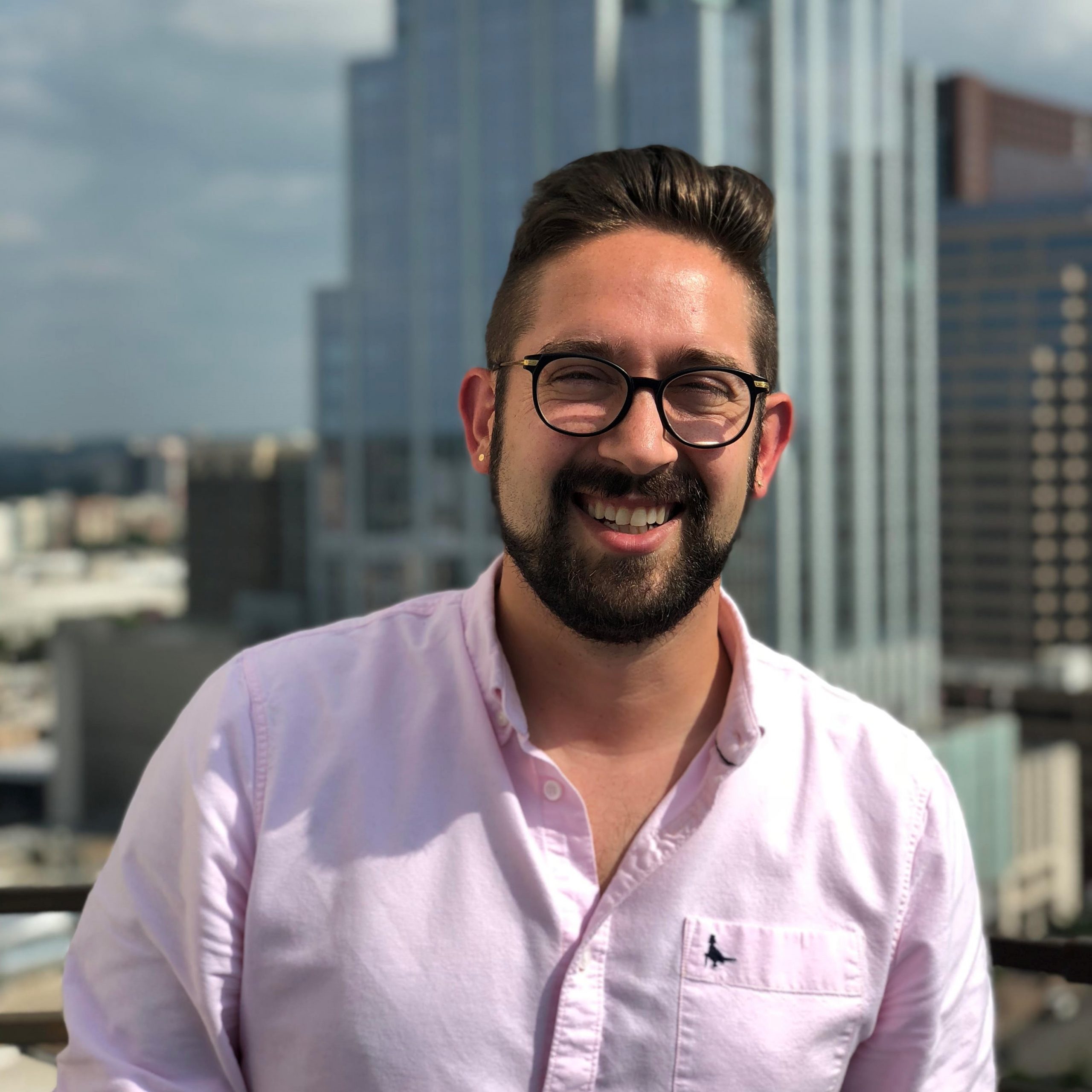 We would not be successful without our volunteers. These are individuals turning their passion into action and giving back to the community. 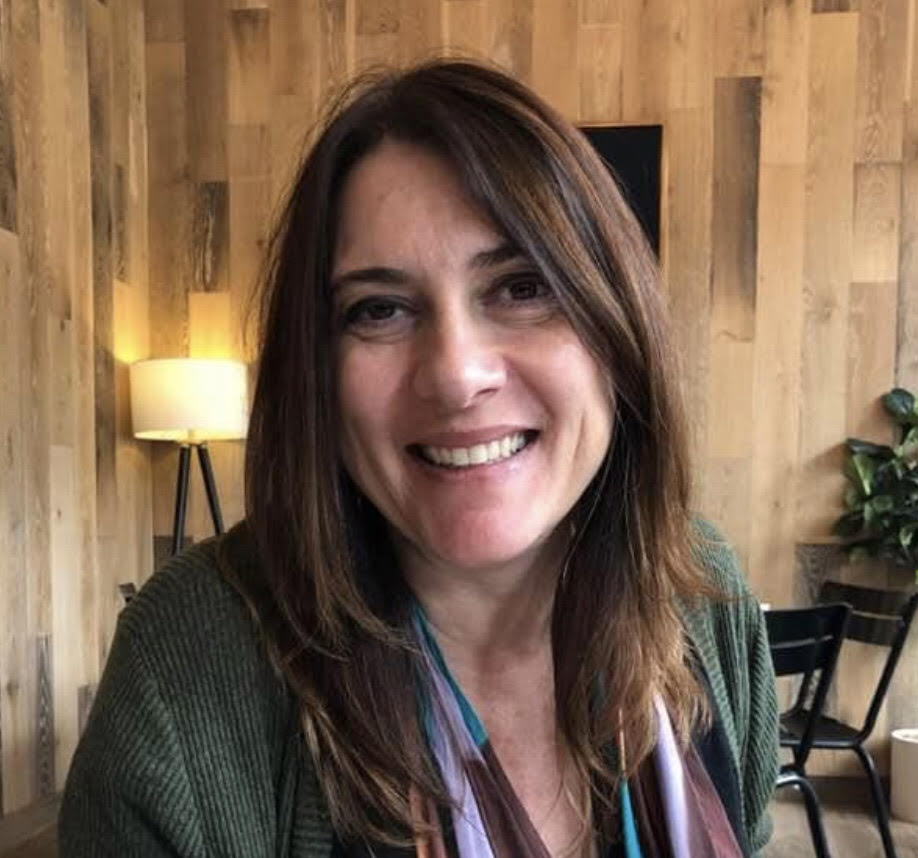 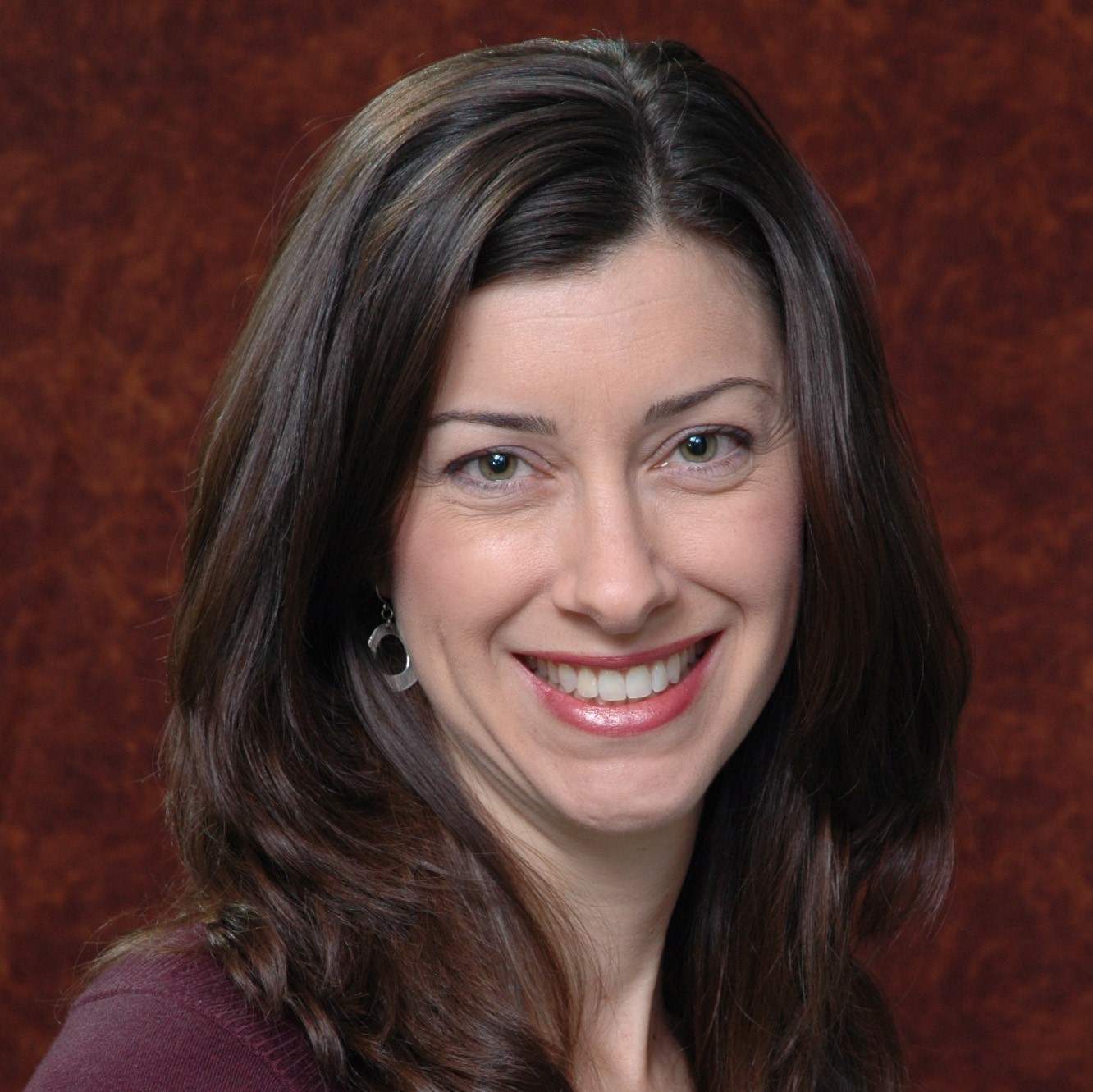 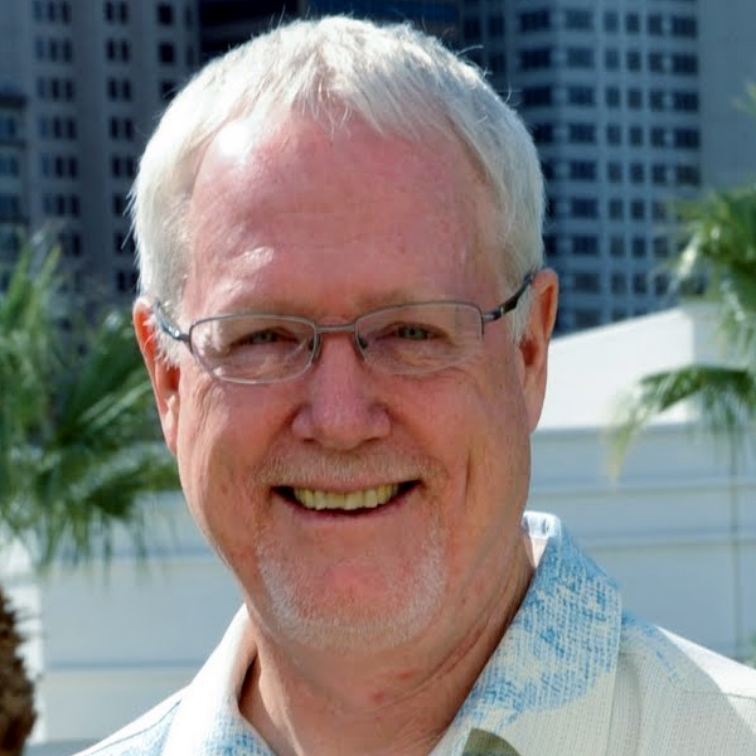 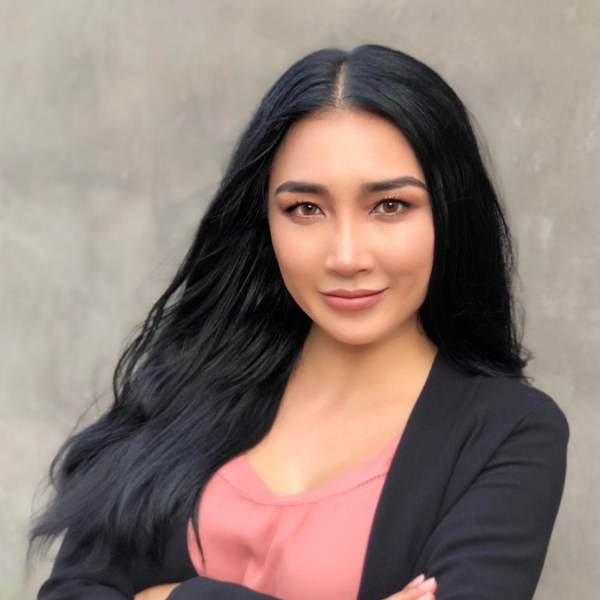 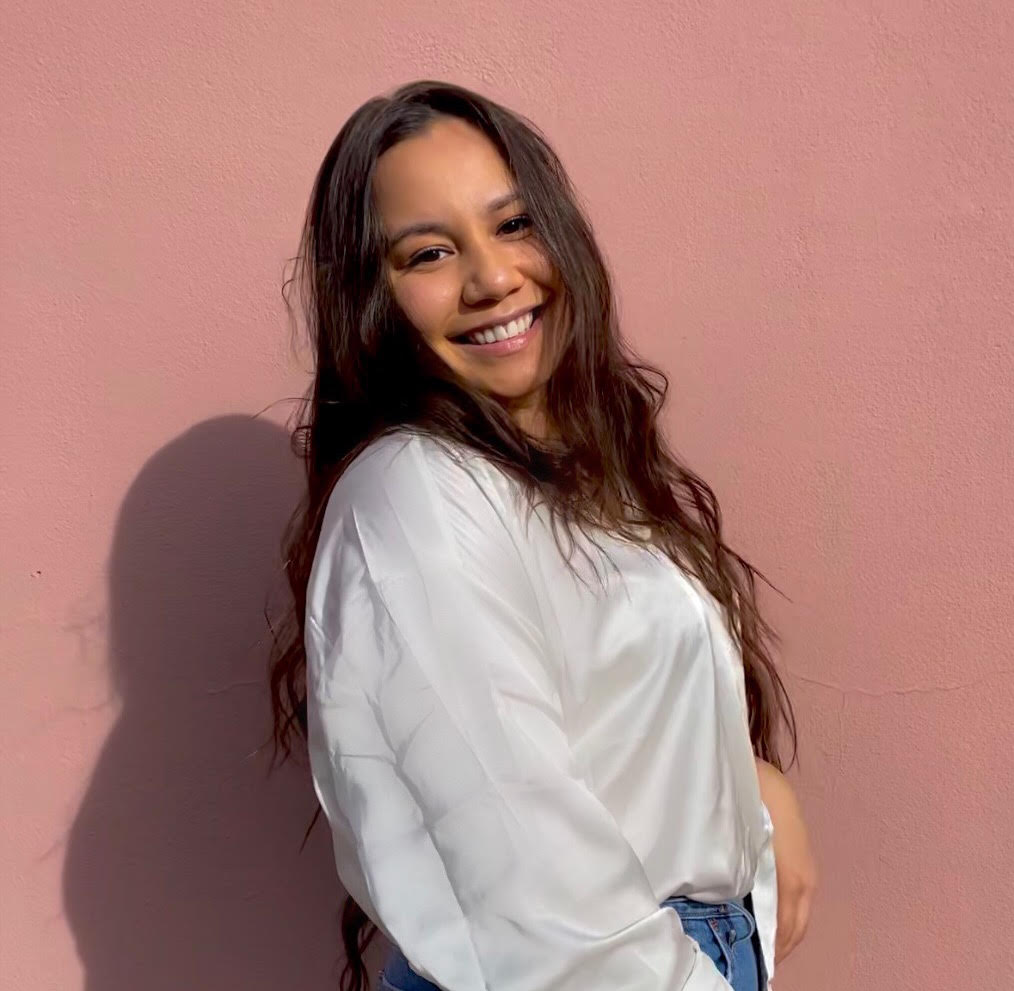 Far beyond financial support, our partners play an indispensable role in our community by adding deep industry expertise and knowledge and amplifying our vision. 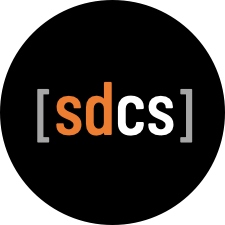